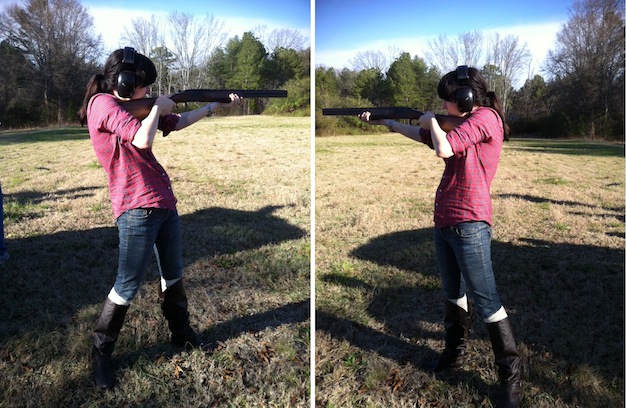 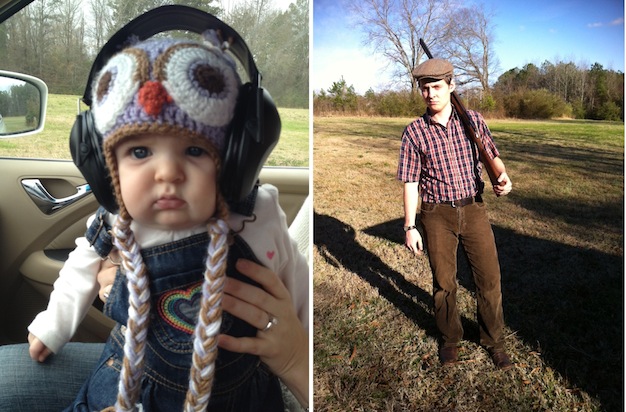 over new years eve weekend the mcleod boys went out with some guns and shot clay and did manly things or something like that...  i did take a turn and shot about 4/25 and I think that is AWESOME! (and before you send me an email in worried shock -- No.  Magnolia was never out with the guns.  She was up in the house)
{two} special sauce

I kinda felt like a genius chef when i came up with the perfect "special sauce" for my turkey lettuce wraps... packet of chic fil a sauce mixed with a couple spoons of light sour cream. oh my scrumptious.
{three}pie in the face 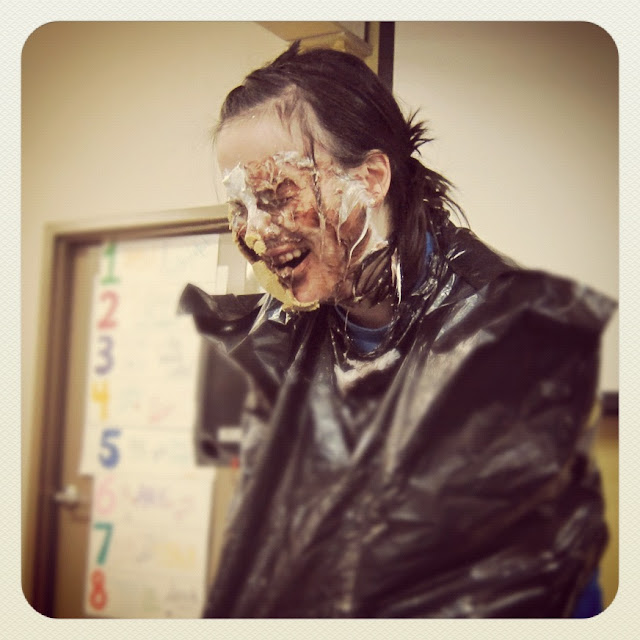 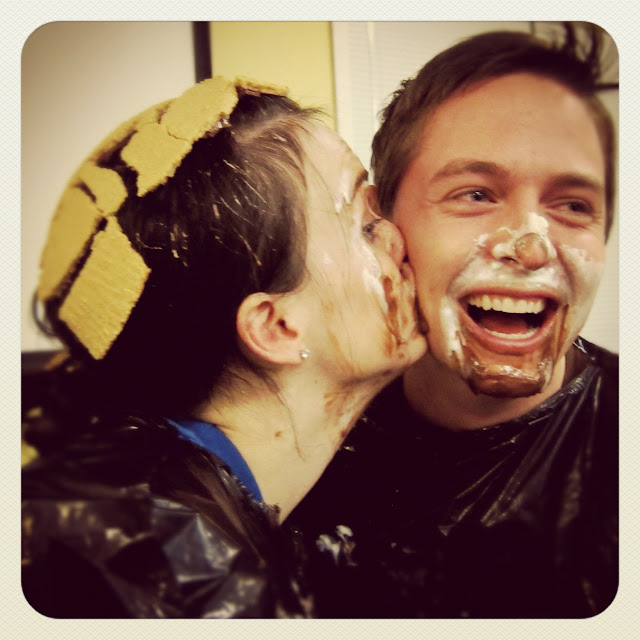 Did I mention that i'm a youth leader?... pies in the face (and on your head) are just happy consequences...
{four} double function assumption 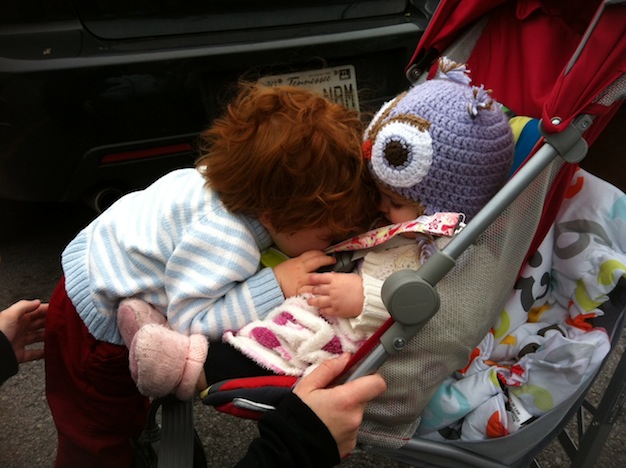 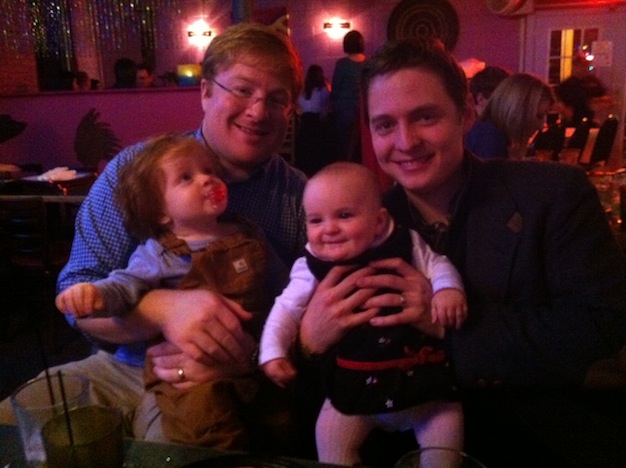 In college we had something called the double function assumption -- if you were seen out twice with the same boy... it pretty much meant you were a couple.  Now, I'm not assuming anything, but M has been on a date (chaperoned of course) with the same cute little red head twice this month...