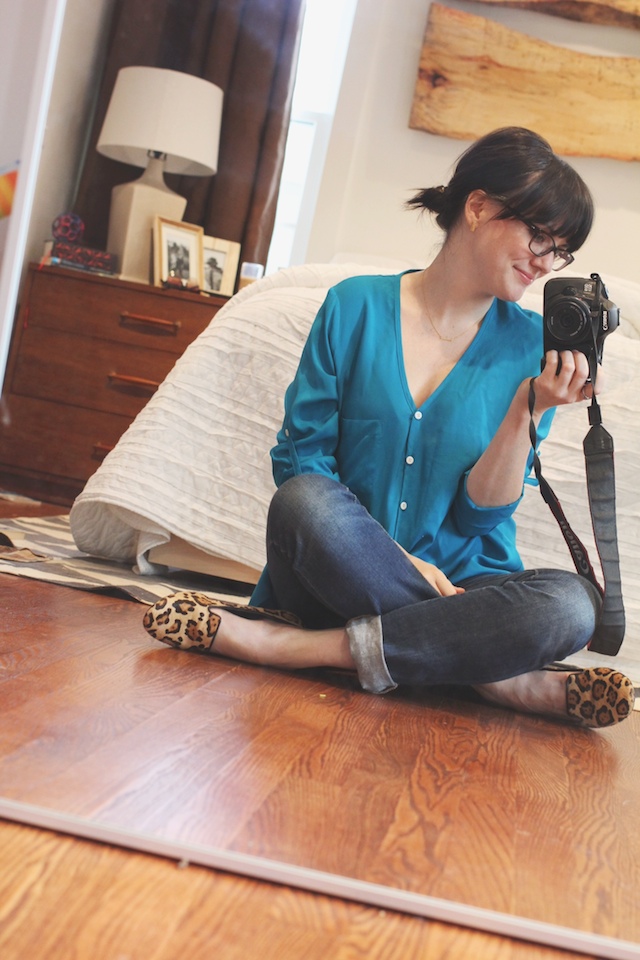 I am one minute older than my (fraternal) twin sister.

I used to play the tuba.

I cried watching the Truman show.

I received a phone call from the White House during the Bill Clinton administration because of a fiery email I wrote the president about the environment and ignoring my previous letter.

I save worms from the sidewalk after a rain.

I used to send letters and home videos to MTV and The Rosie O'Donald show begging them to help me meet Hanson.

I'm a few months older than my husband.

I took point (ballet) from an old Russian woman in the basement of a restaurant, but quit after firth grade.

I spent a year serving as an Americorps member.